As irony would have it. It tripped the mark crossing the same bridge that we were on about 5 months ago when a heater hose split stranding us on our late night trip to Yakima. That was the second time in the trucks history with us that we had to have it towed. After an hour of trying to fix it, replacing the hose and refilling the coolant, the engine would not restart and I was forced to calla wrecker.

View Larger Map
We crossed the Mayfield Lake bridge on Hwy 12 and stopped on the other side for a few pictures (just to show that I’m a real cruiser geek). Thankfully my wife tolerates this madness.

My wife and son tolerating me as I stand in the middle of Hwy 12. 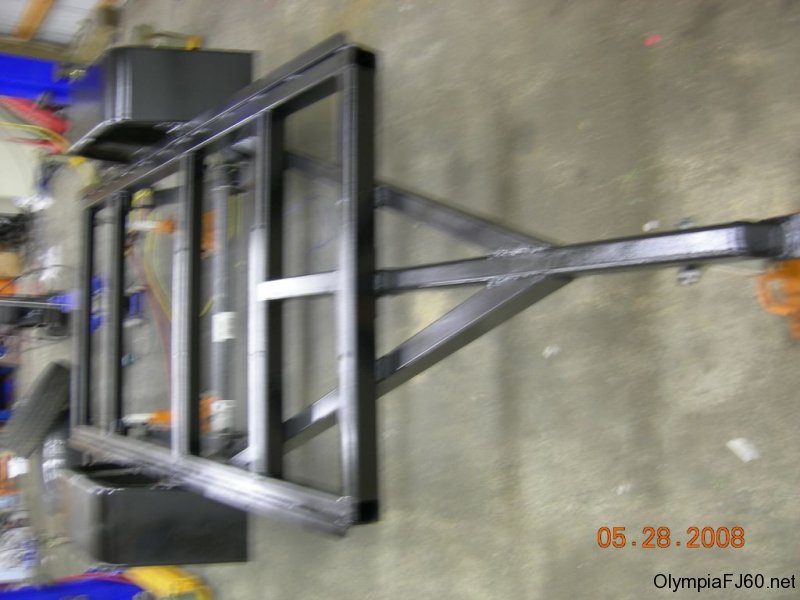 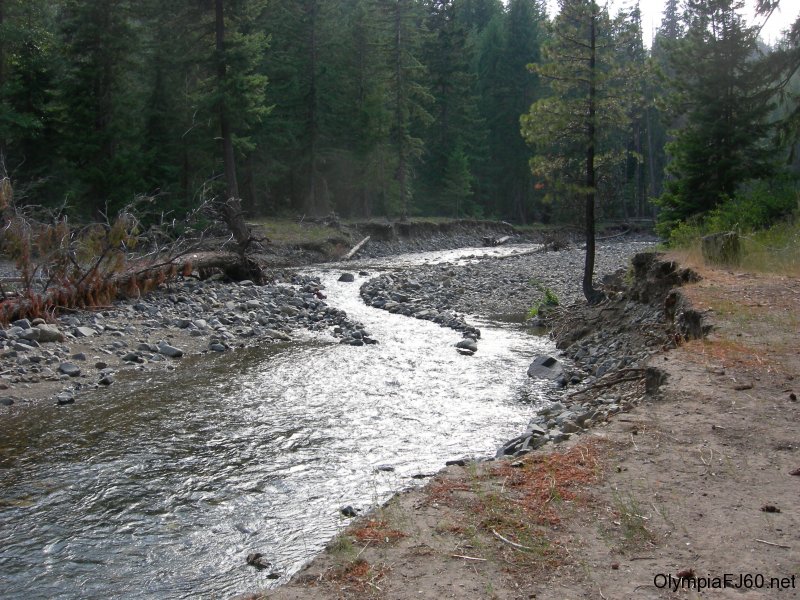 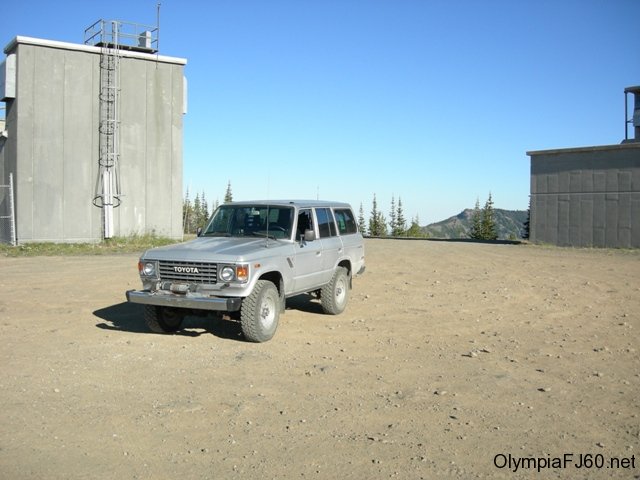 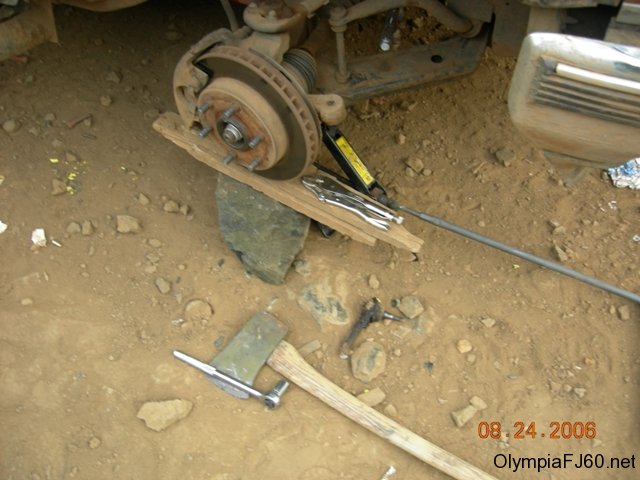 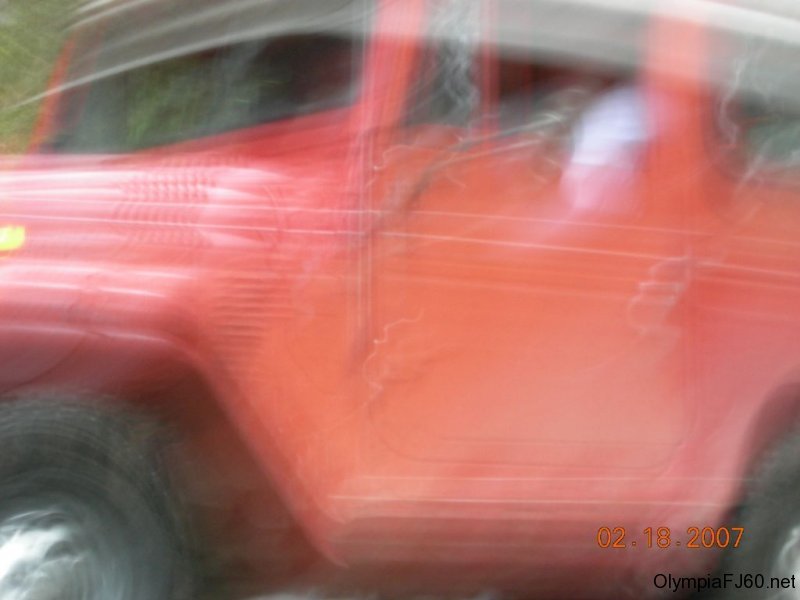 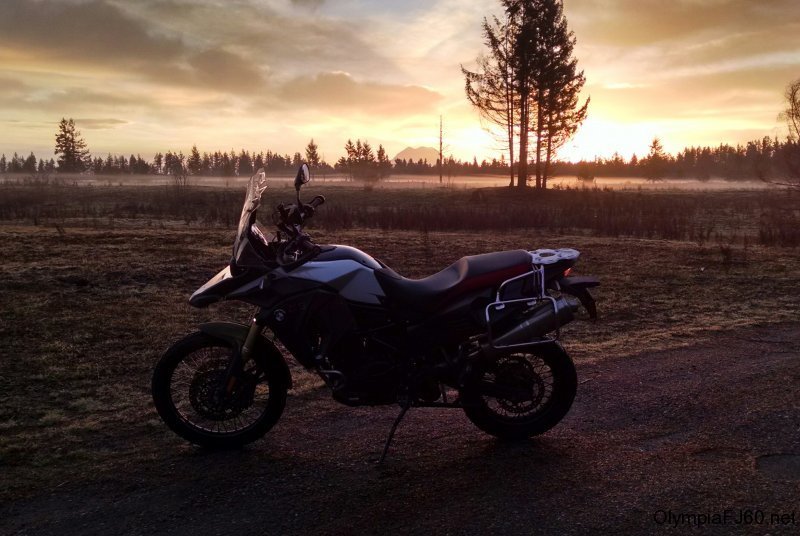 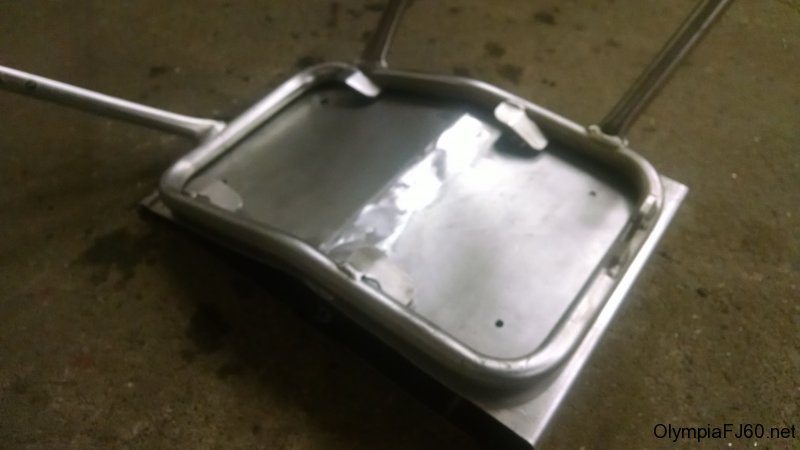 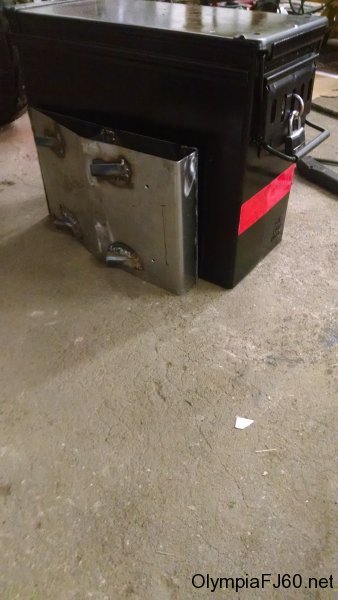 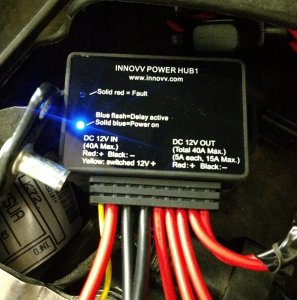