Since we have started going to Yakima a few times a month for my wifes work, we have decided Chinook Pass is our favorite route. The road is slower but shorter than either Hwy 12 or Interstate 90. The actually are all about 3.5 hours from our house to Yakima. SR 410 is very scenic and we encounter much less traffic (generally).

As if snow drifts up to 50 feet deep wasn’t enough, warm temperatures recently brought down snow slides, rocks and other debris that will delay the opening until June 5.

WSDOT closes this road for the winter due to high avalanche risk and hazardous driving conditions. There are numerous slide areas that pose significant danger to travelers, WSDOT maintenance crews and Mount Rainier National Park staff. The state’s third highest mountain pass, Chinook usually opens by Memorial Day (but not this year).

You can follow the progress at this site: www.wsdot.wa.gov/Traffic/Passes/Chinook/ default.htm 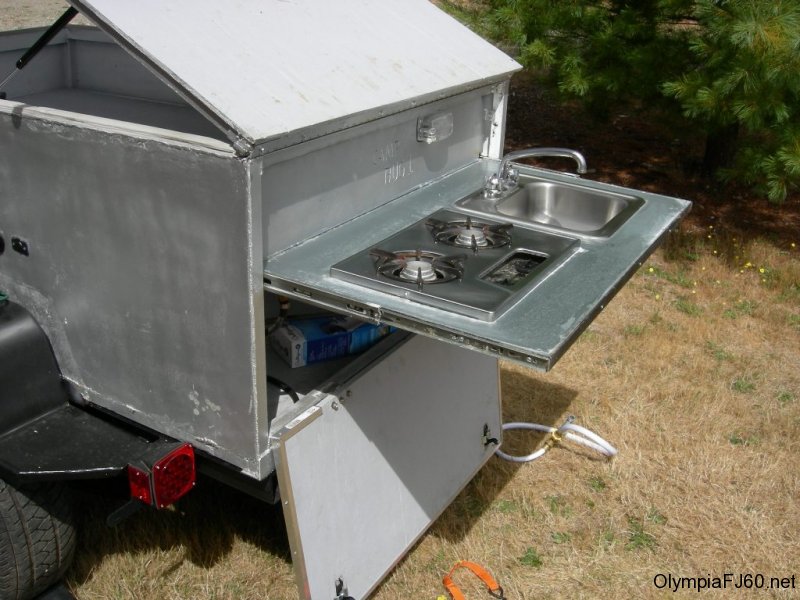 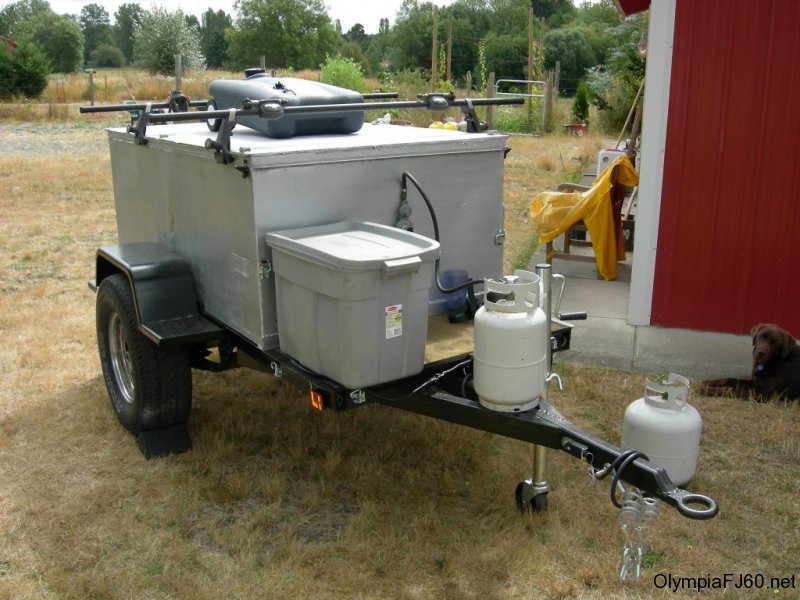 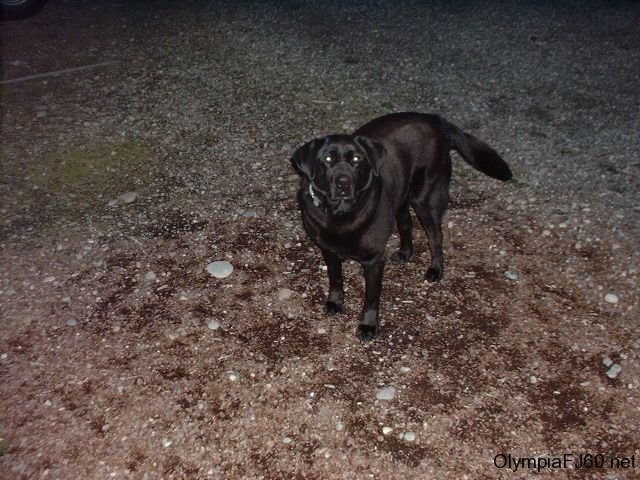 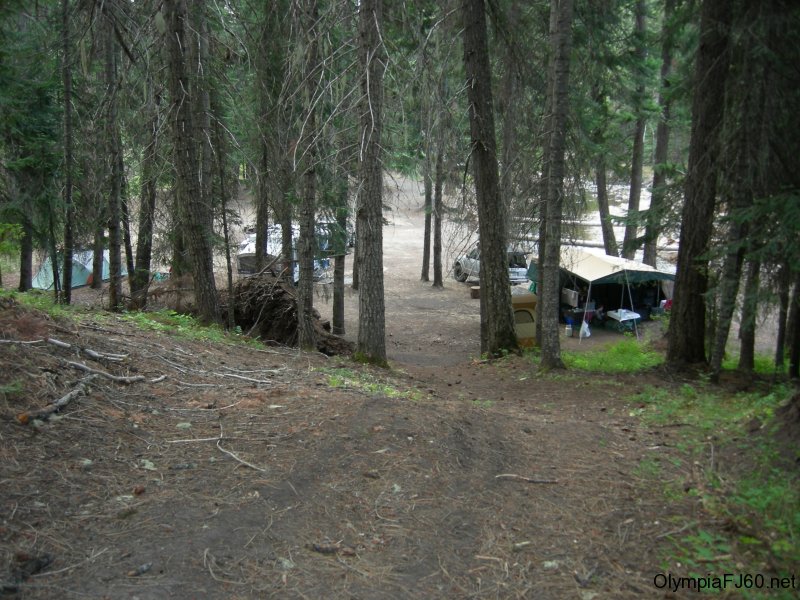 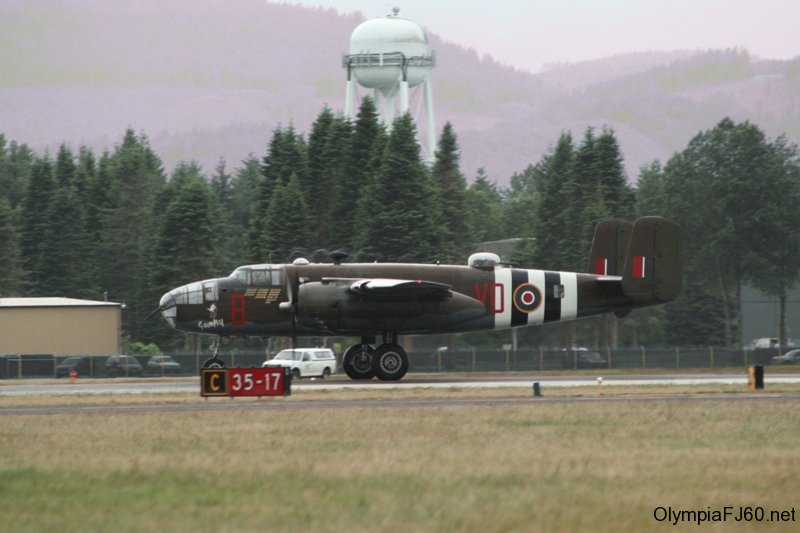 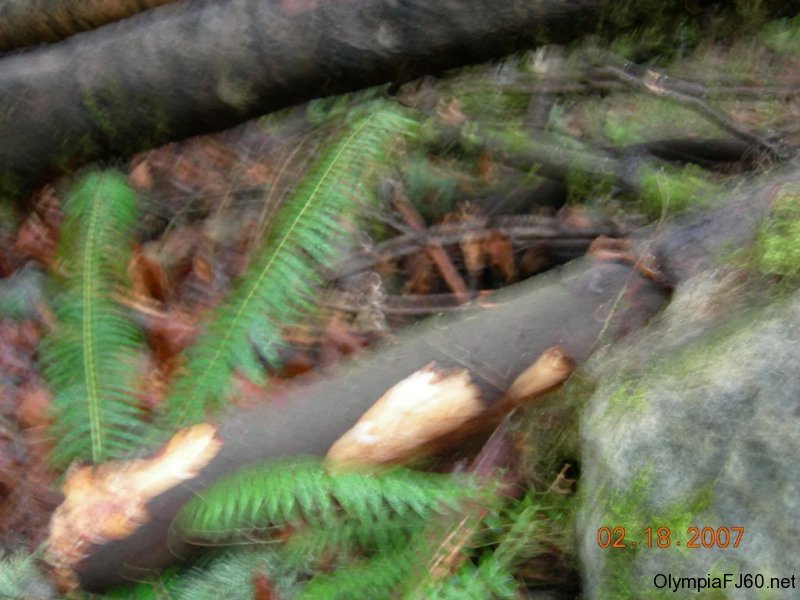 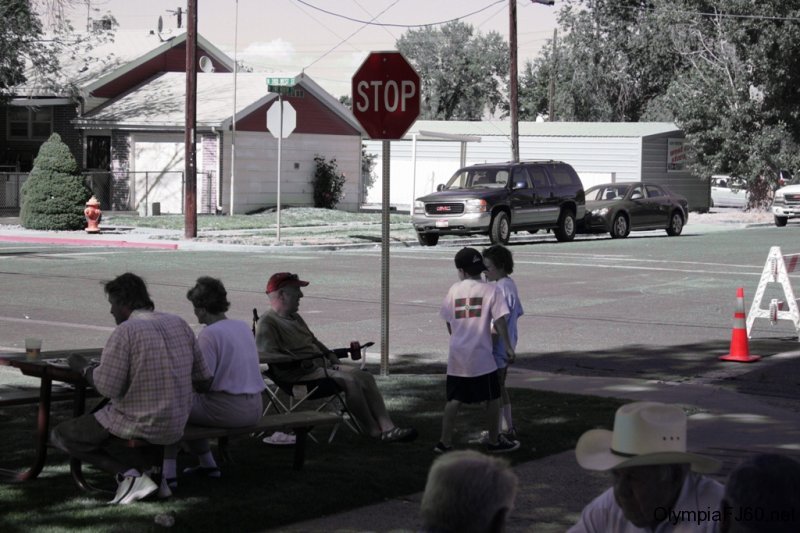 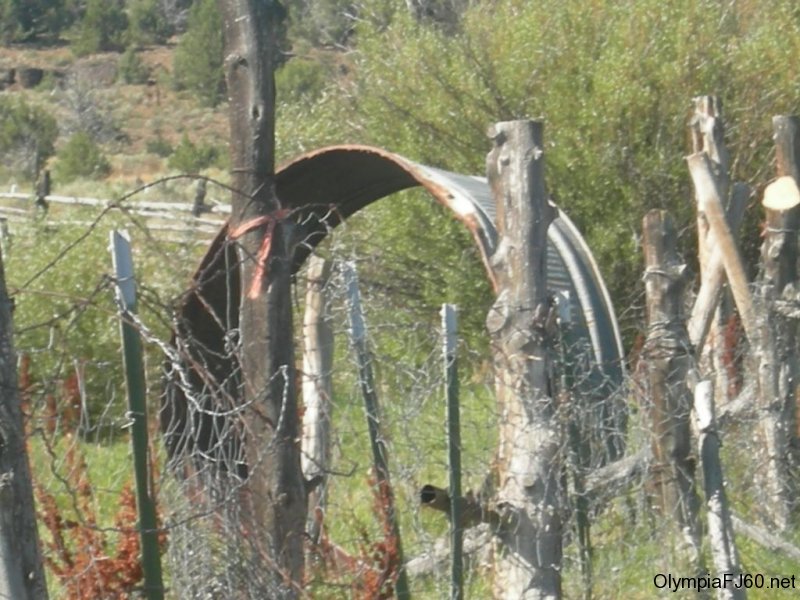 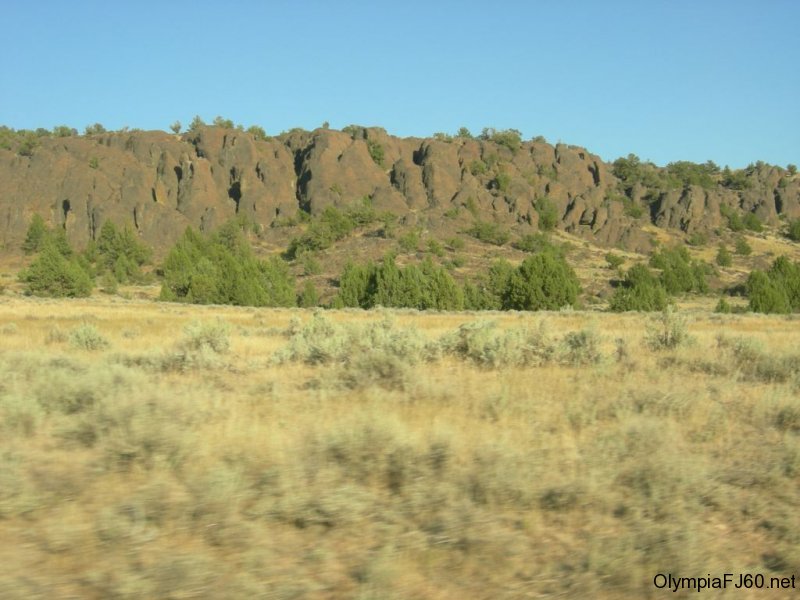