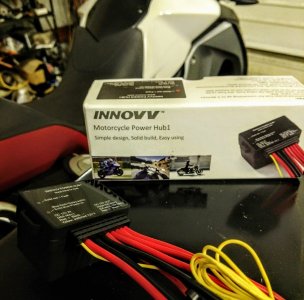 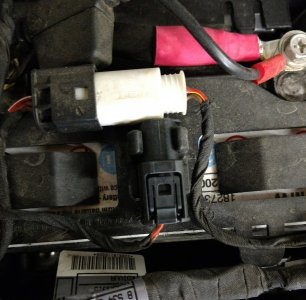 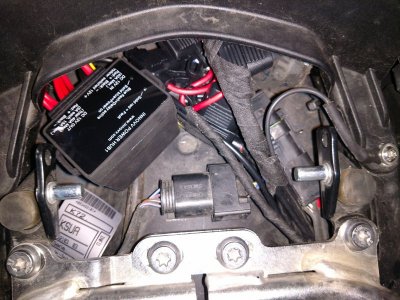 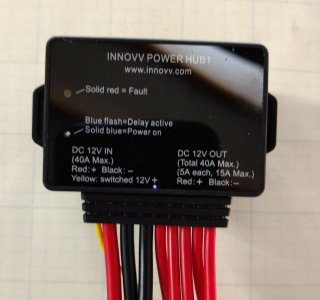 Image 1 of 8
The INNOVV Power Hub1 recieved the 2016 Merit Award at webBikeWorld.