The best part was not having to finish school that year. I was in Mrs Littlefield’s 2nd grade class. She was a great teacher and I had a good year, just cool some how, not having to finish the year and not have to make it up. Had to go back to get my book fair books though, they came in after the 18th.

I think we had attended 8 o’clock mass, would have been near the end of communion at 8:36. We were home and probably already had breakfast. My neighbor and best friend Lorence was over; he, David and I were playing outside, Sibel’s house was just a whole in the ground and a dirt pile, we were playing in the dirt pile. Then the clouds started rolling in, it made the lake look dark an sinister, so we went down to play by the lake, creature from the black lagoon if I remember correctly. At some point, Ella called and Lorence had to go home because the Mountain had erupted and they didn’t know what was going to be in the ash clouds. Stephen was at a boy scout camp, up past Yakima I think and Christopher was down the street at some friends. As the darkness set in, there was a sliver of light, 360 degrees around the horizon. We settled in to cleaning storage closets. We didn’t have cable and I think mom and dad just wanted to keep our minds of what was going on.

I remember not being able to drive anyplace. The Entz’s took the neighborhood into town in their boat. Little red wagons in hand, the mom’s walked to Butrey’s to pick through what ever the store had available. Christopher and Stephen “got” to help clear off the roof, there were fears of collapse after it started raining. Dad has pictures of the mud flows off the shop roof.

Christopher worked at Spedburg pool and had to go in over the next several days. The pool had been filled, and they would have had the boilers on getting the pool ready for the season. The ash had sunk all the blankets. Using scuba gear, they had to clean the bottom and recover the blankets.

To this day, if you dig down in the field, you can find the layer of ash that has settled. 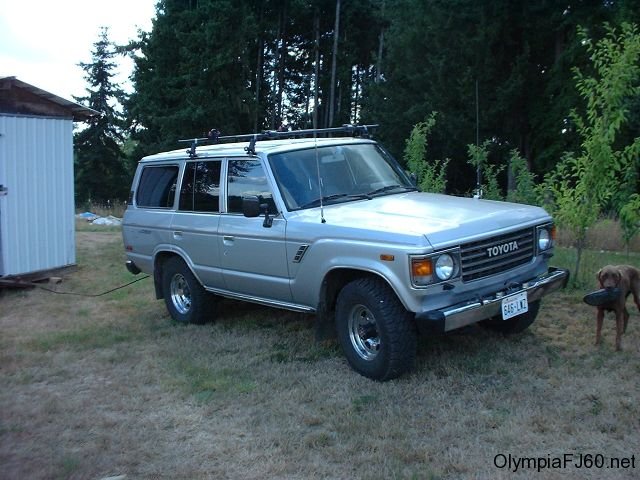 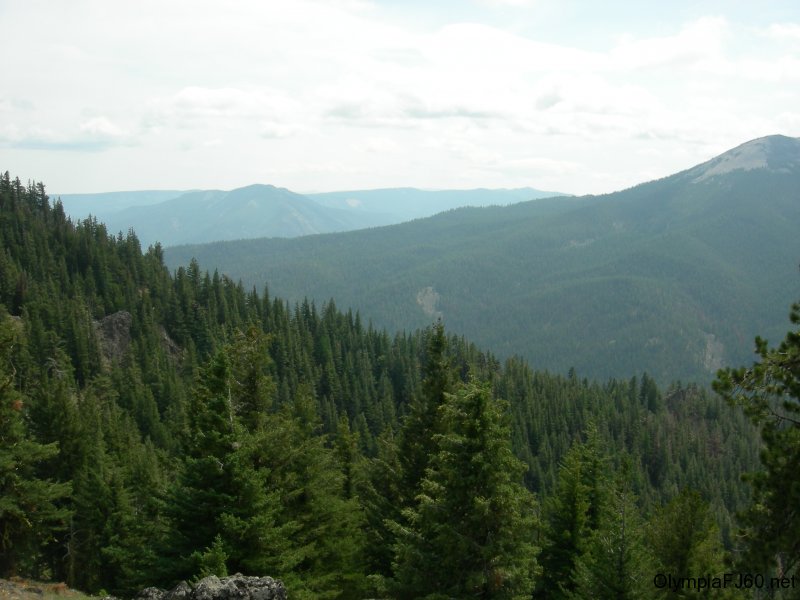 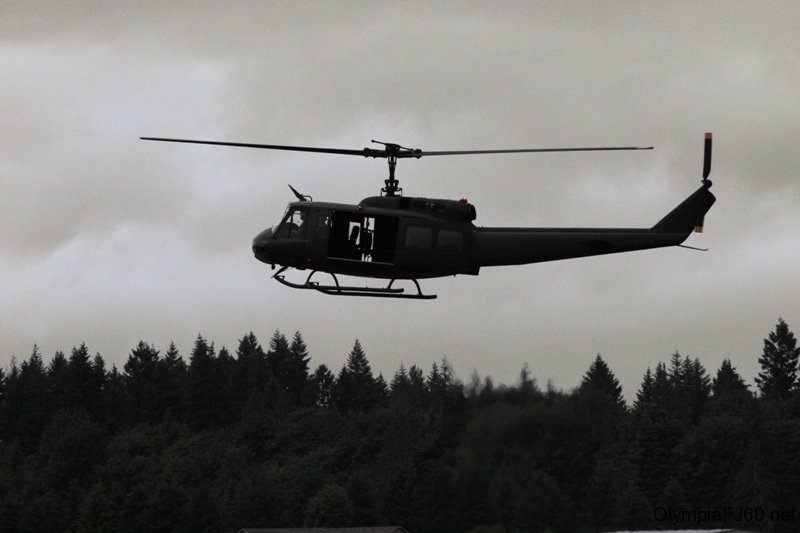 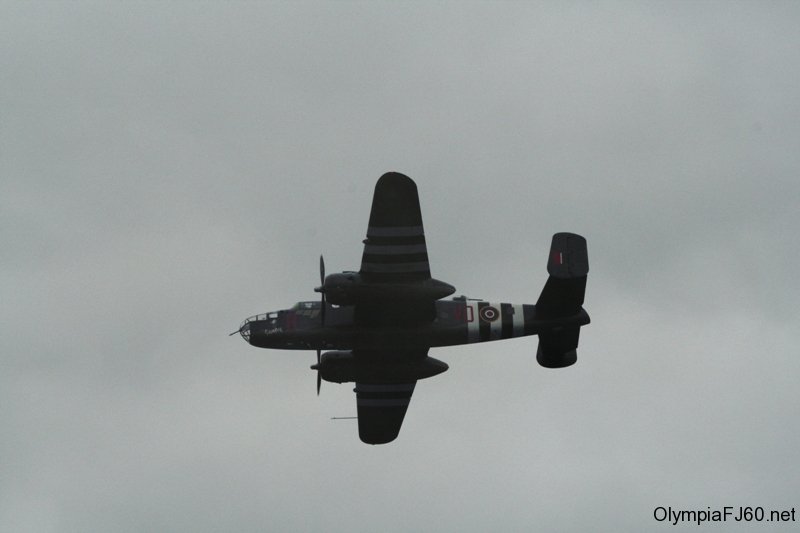 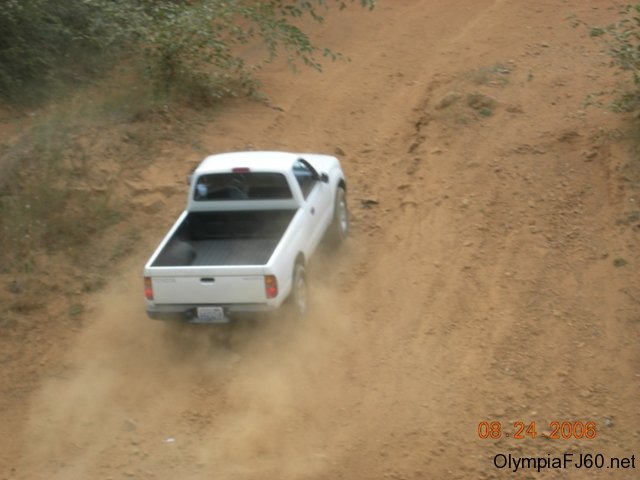 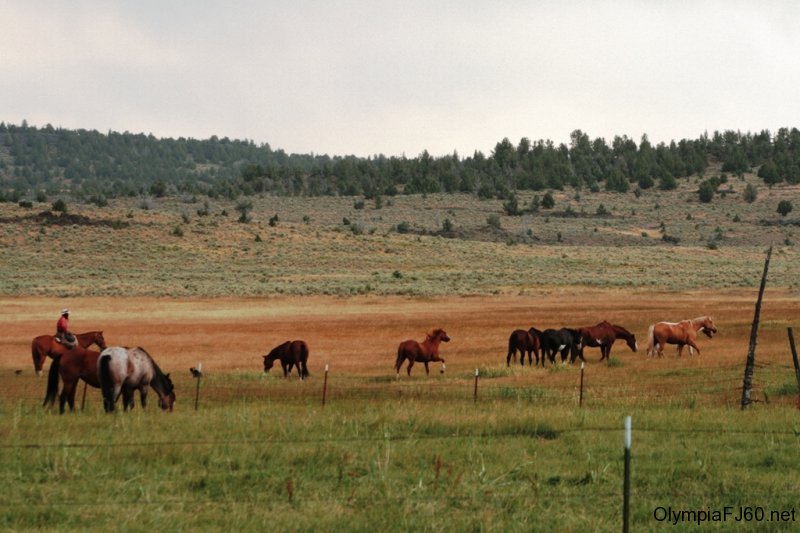 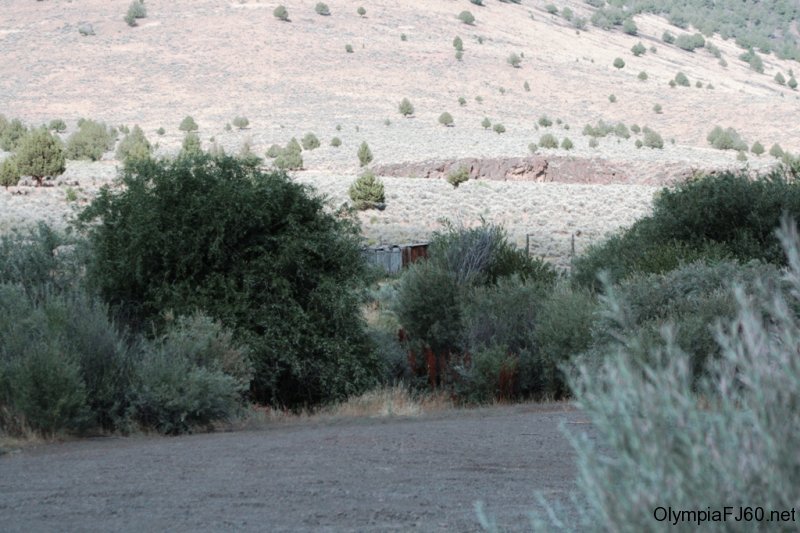 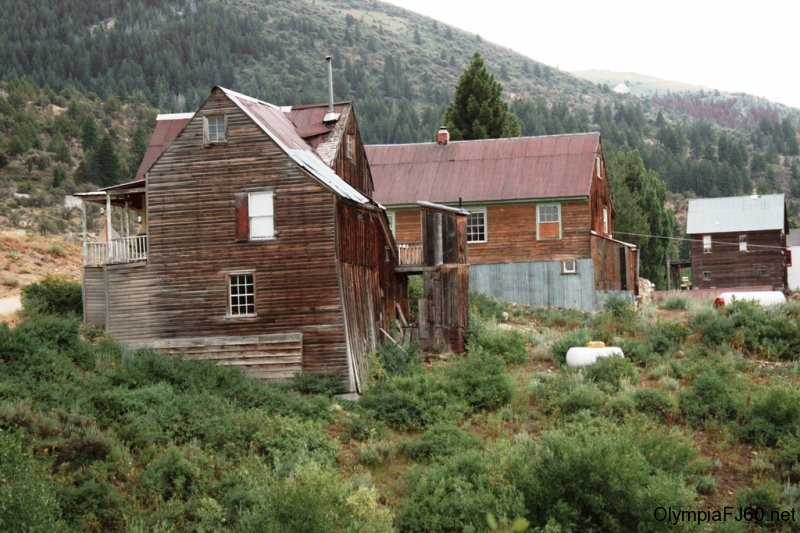 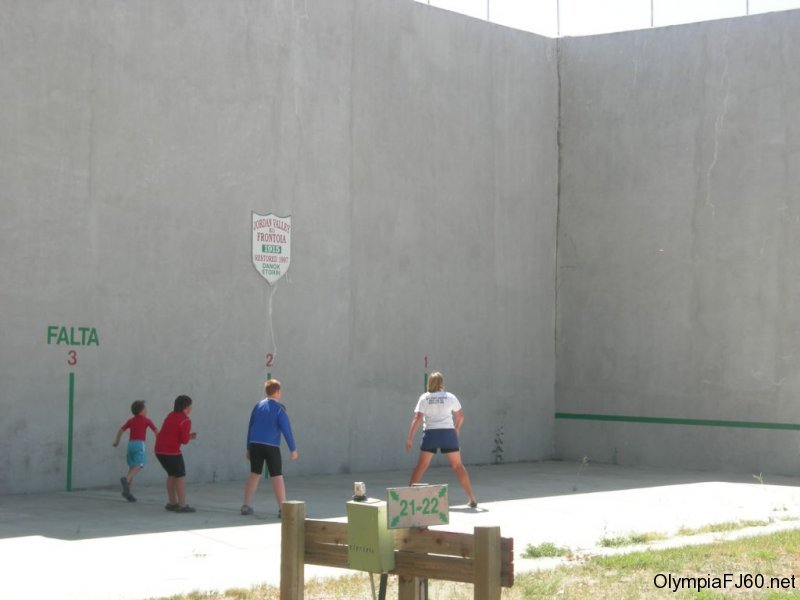 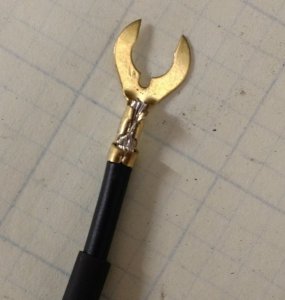