This isn’t a trail run, more like a snow report. Veterans Day weekend we were over in Yakima and decided to look for some snow. On the trip over we went Hwy 410 through Chinook Pass and there was just a crust of snow left on the side of the road from the plows, and only at the summit. We figured we would have to look a little higher. We took the Ahtanum road out of Union Gap and headed up the North Fork road at Tampico. At the snow park (and end of paved road) we took the A2000 along the middle fork Ahtanum creek to Treephones campground. You can stay right at the intersection and it looks like (on the map) you will get to roughly the same place, go by Cougar Flats and another Snow cabin.

campground managed by the DNR and has many camp sites and is set up for horse and pack animals. There are several large sites with trailer parking and a large turnaround parking lot. Treephones has a nice building built by a local snowmobile club the ?ski benders. It is a large hall with several large picnic tables and a wood stove in the center. We started a fire in the stove and cooked our soup for lunch. We also figured it would be nice to have a warm place to return to should we find good snow.

The Ahtanum area uses the green dot road managment system and some of the roads are closed to vehicle travel. We ended up taking the road behind Treephones up to Eagles nest and Clover Flats camp ground. This is were we started to get a little snow. We continued on to the top and Darland Mountain and Narroneck Gap. This is were we ended up playing, just below 7,000 feet. You can continue along the road and end up looping around to Cougar Flats and back to the North Fork road.

We did a little sledding here at the top of Darland Mountian.Â  The snow wasn’t that good, with a thick icey crust, but that didn’t matter.Â  Just watch out for the big rock at the bottom.

I think we will have to explore this area in the summer. It appears there is a number of trails that continue on down to Rimrock Lake area around Minnie Meadows and Buckhorn Meadows. 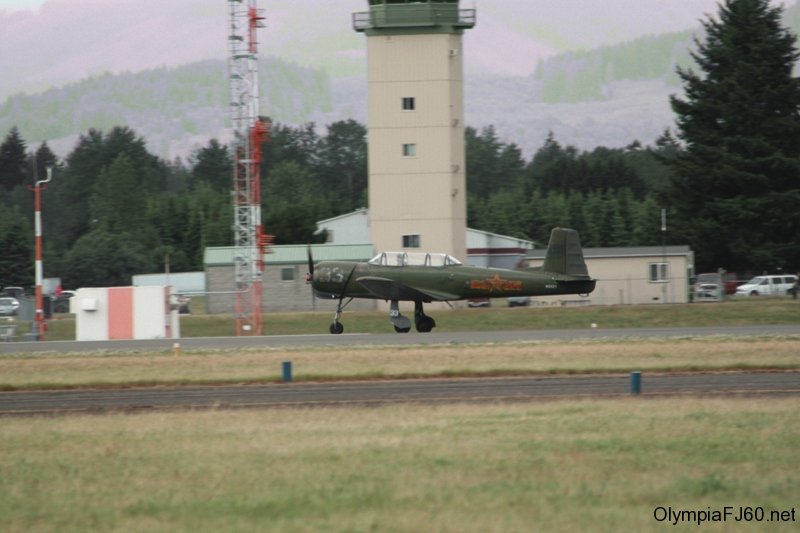 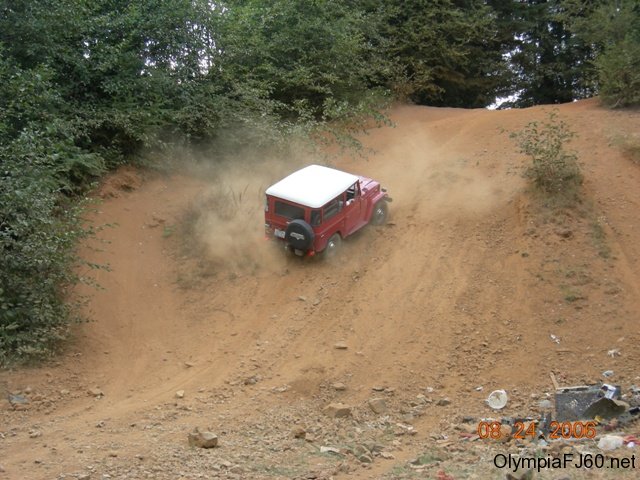 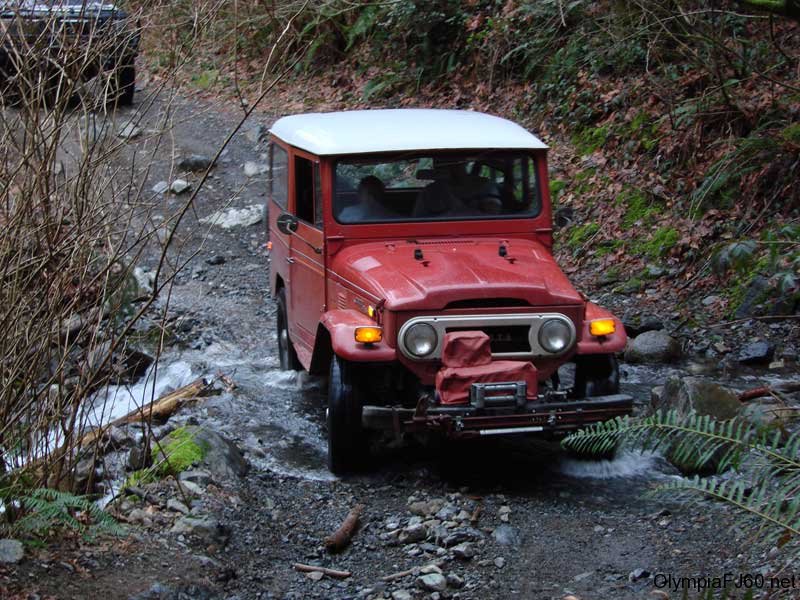 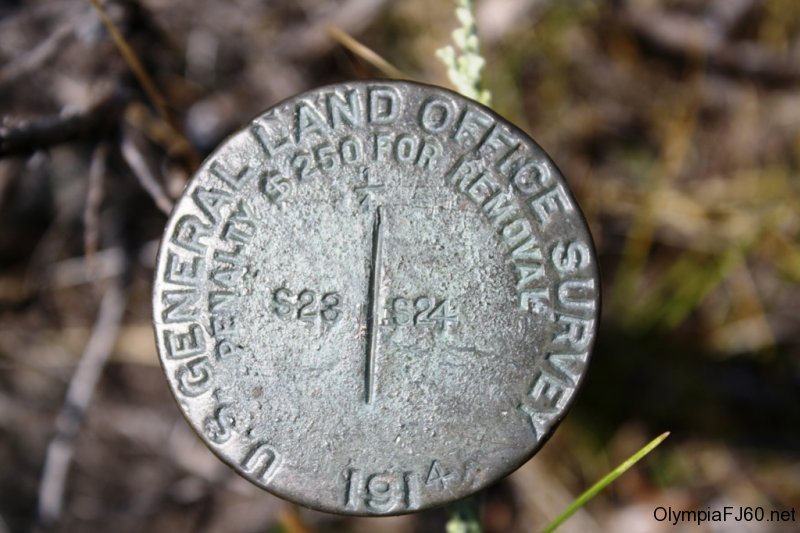 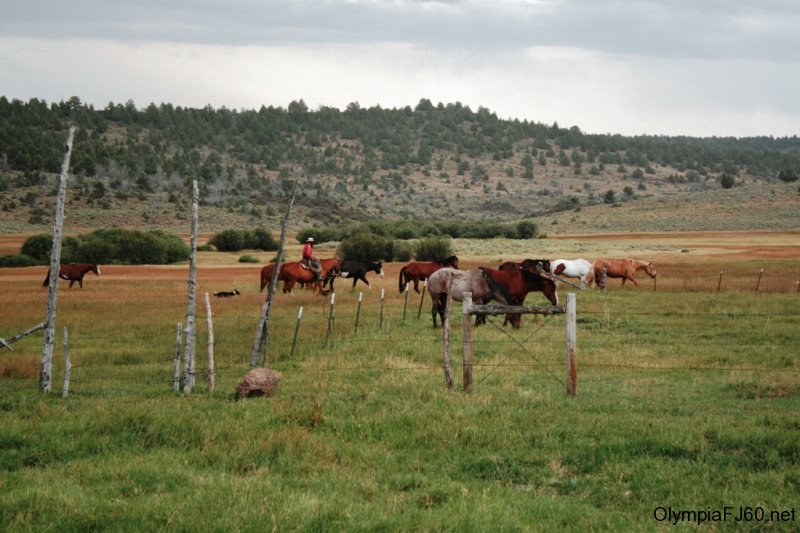 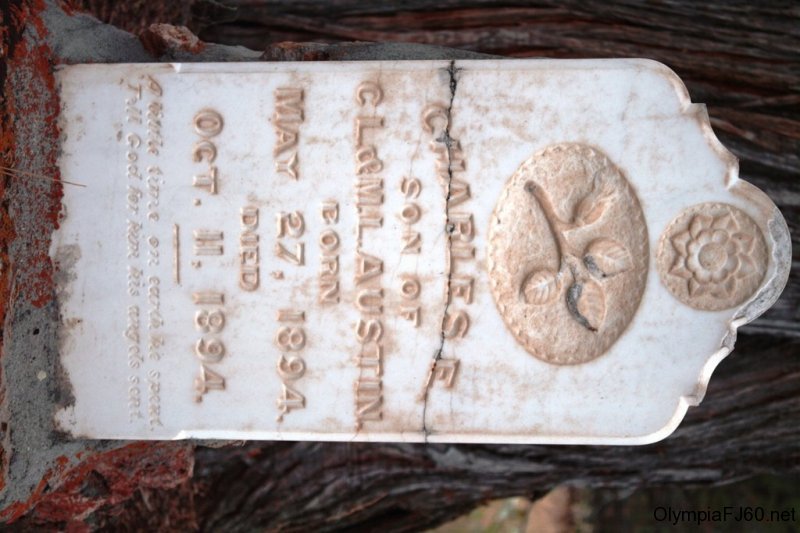 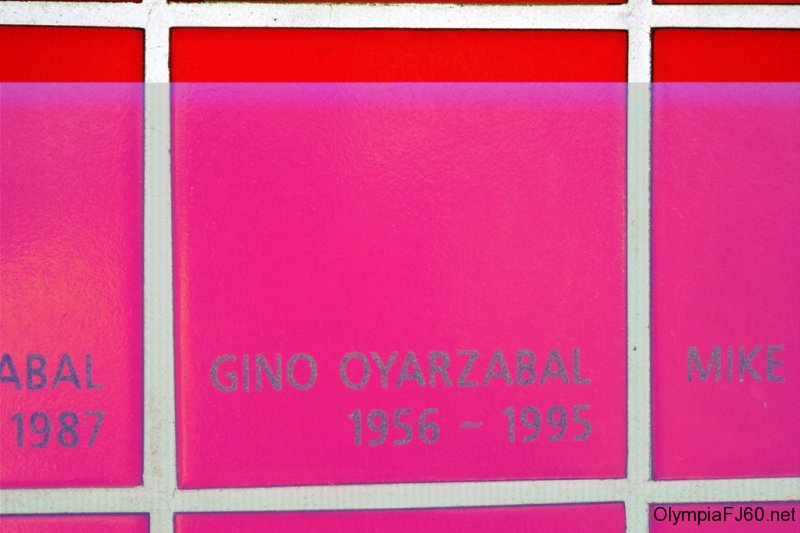 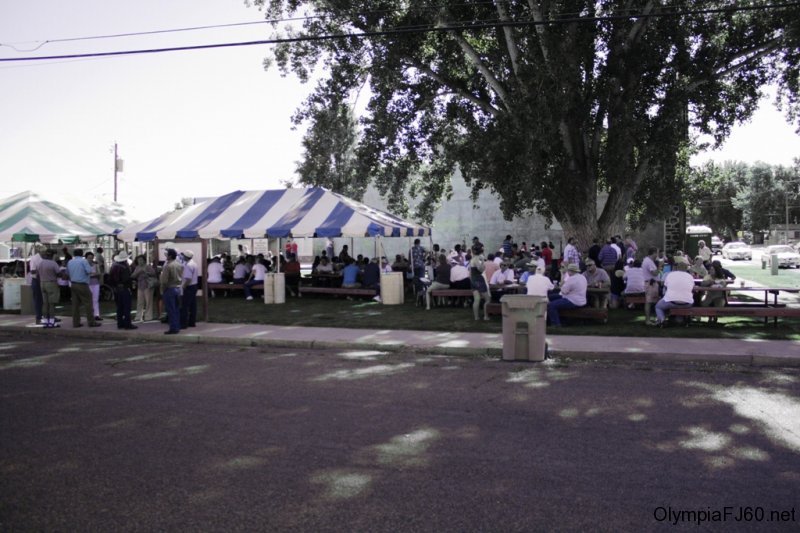